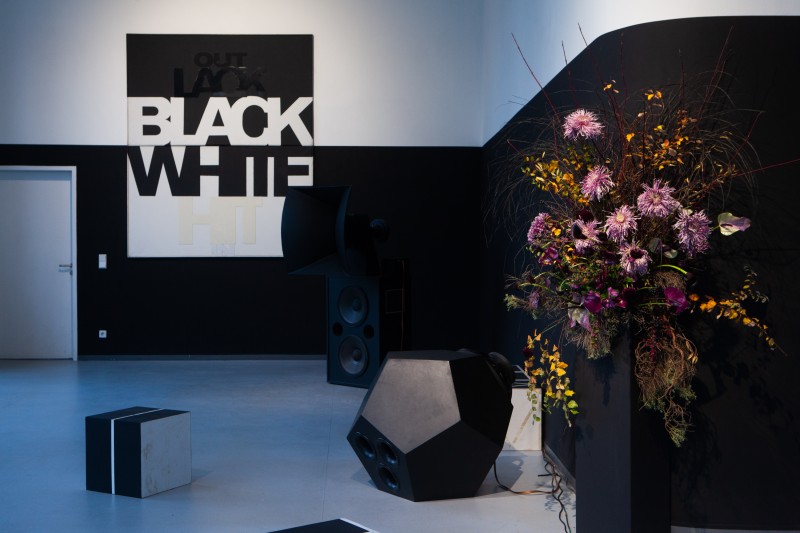 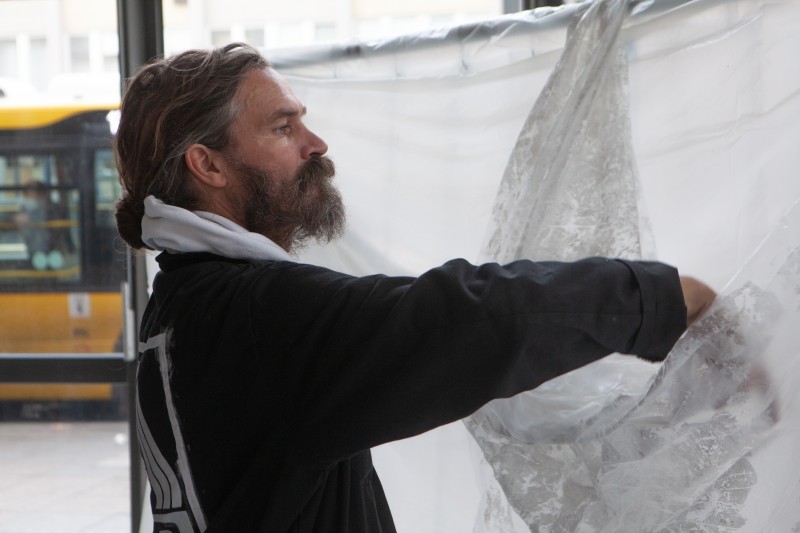 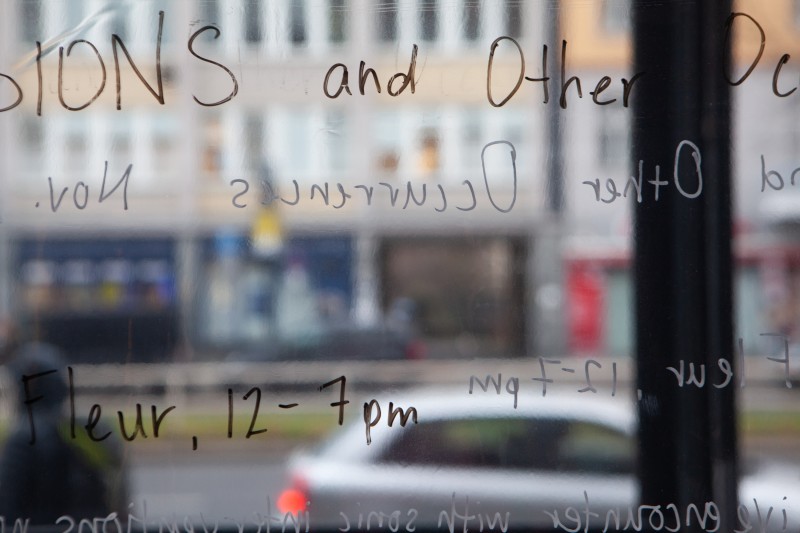 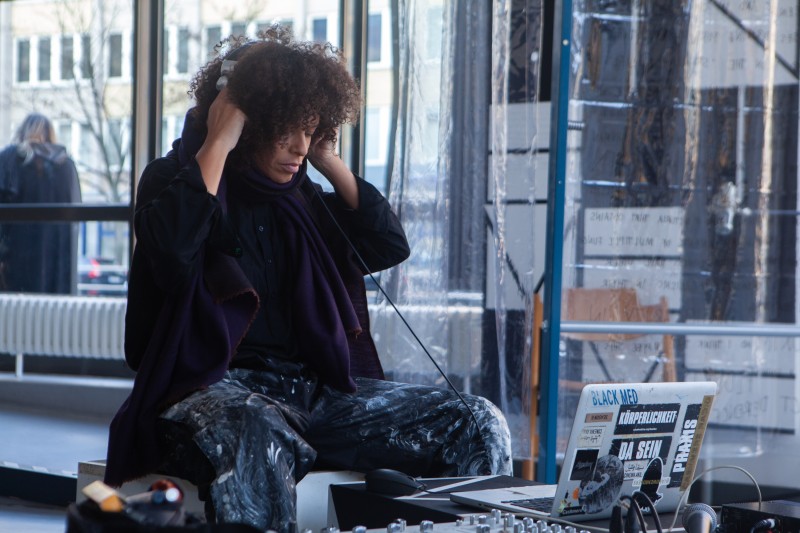 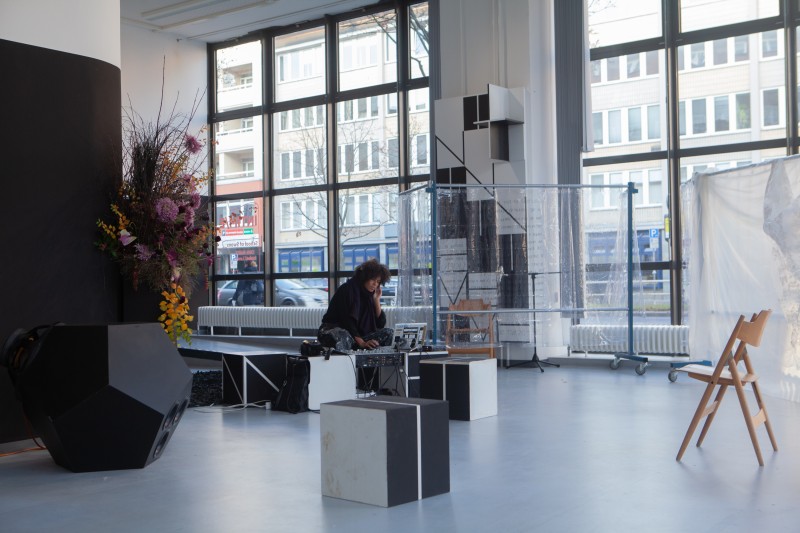 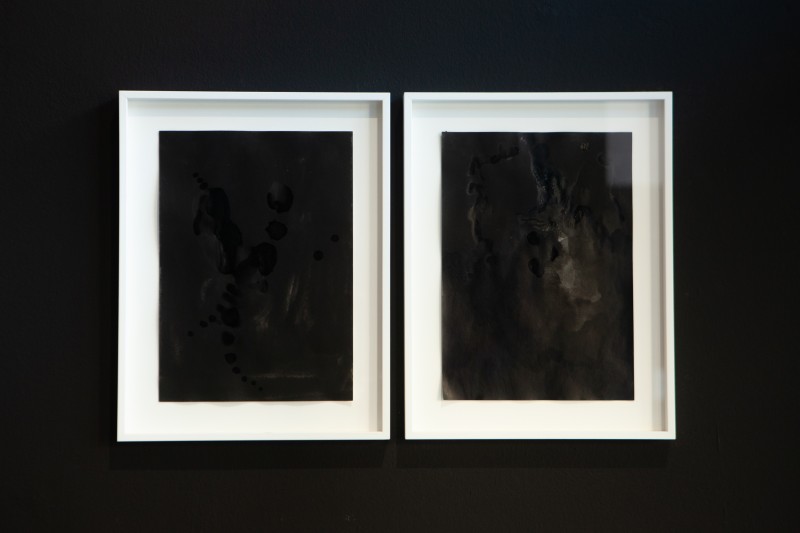 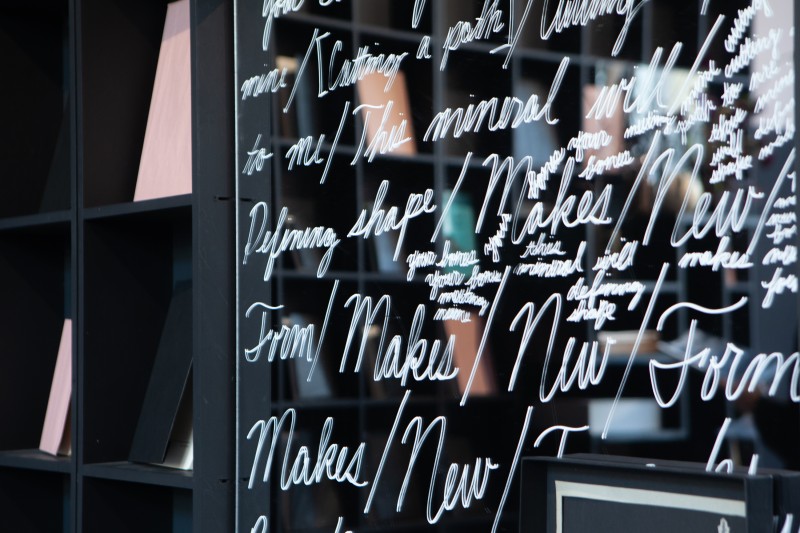 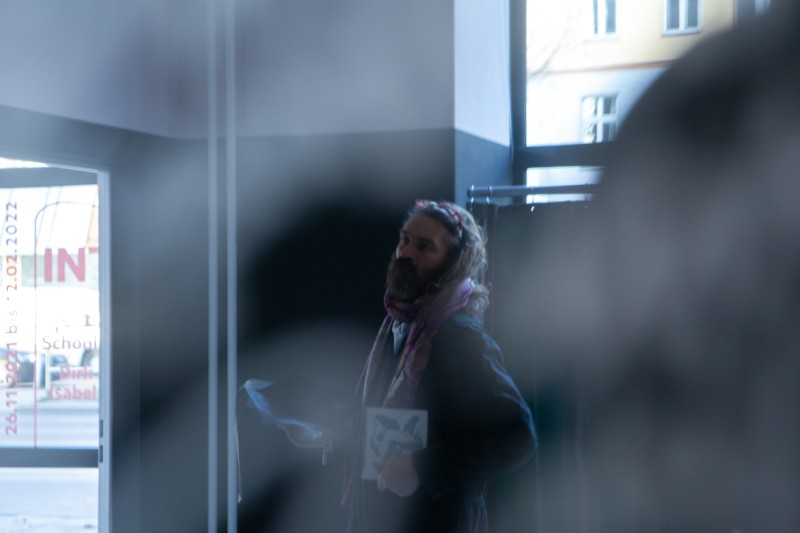 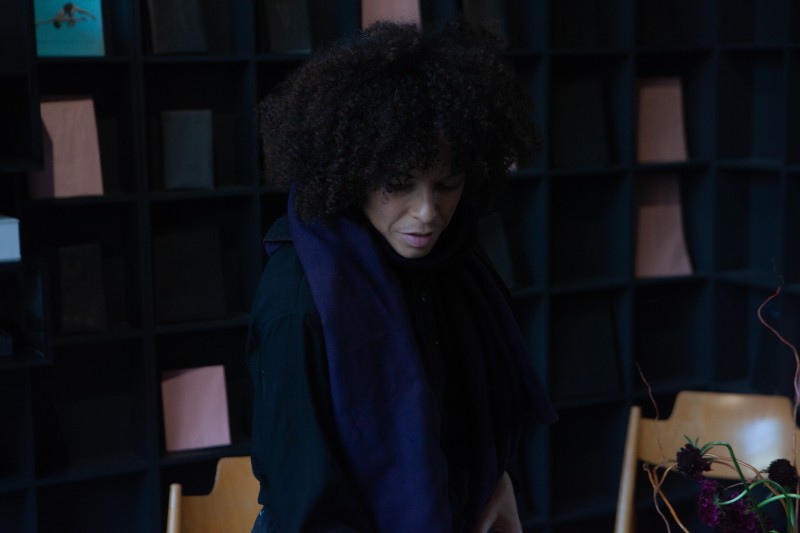 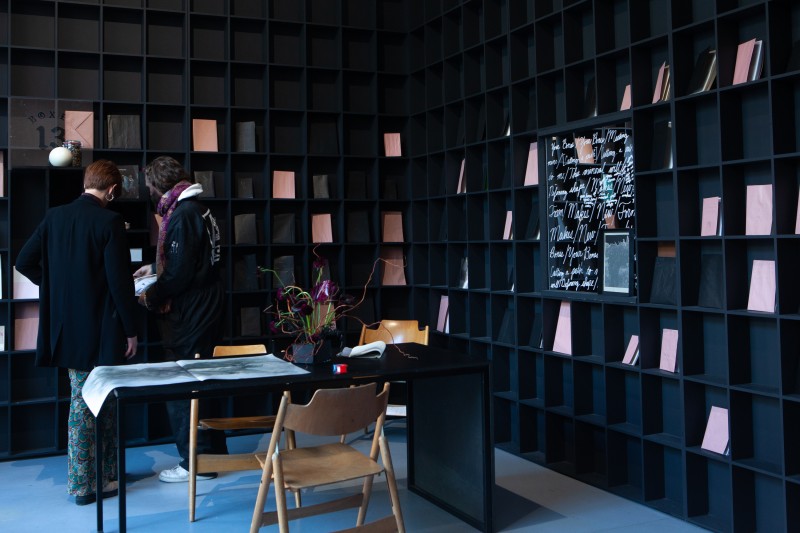 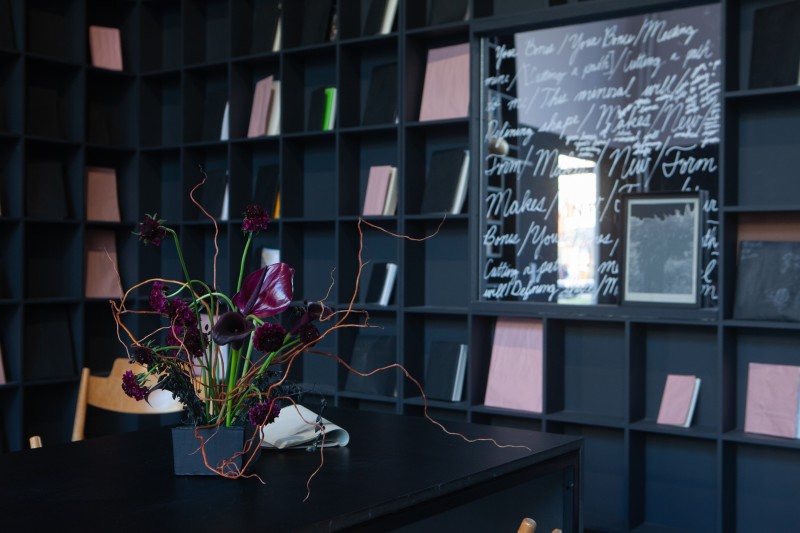 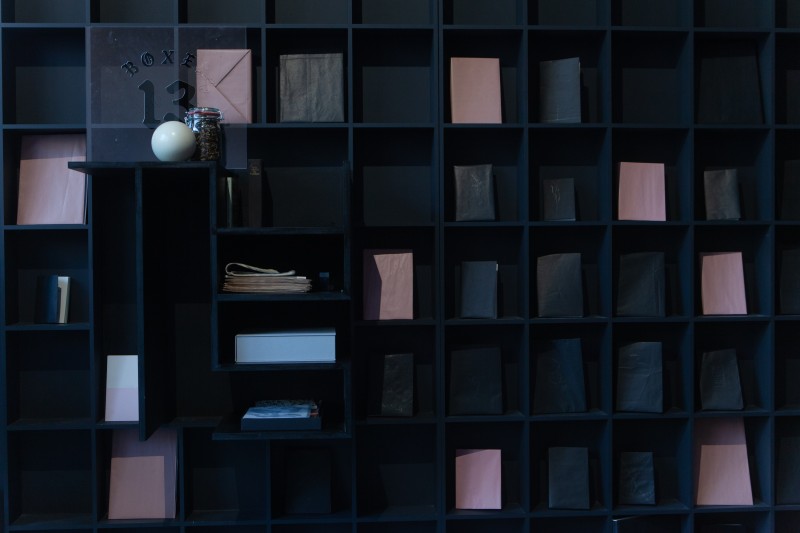 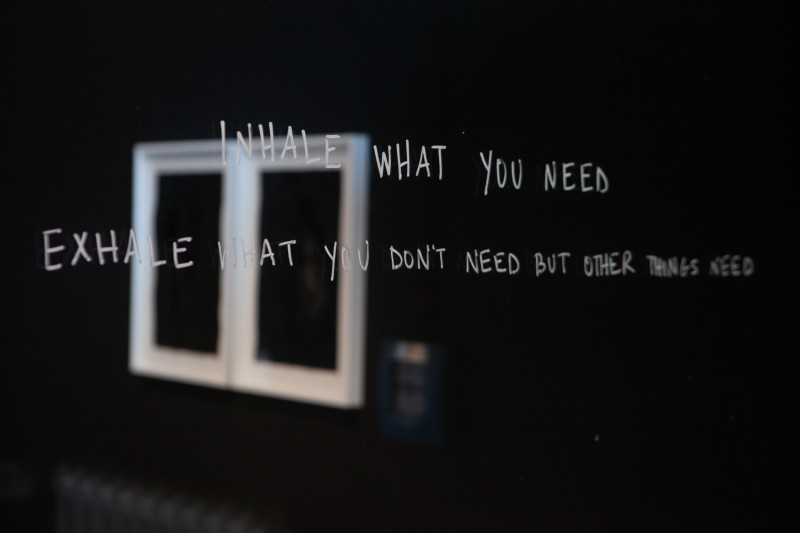 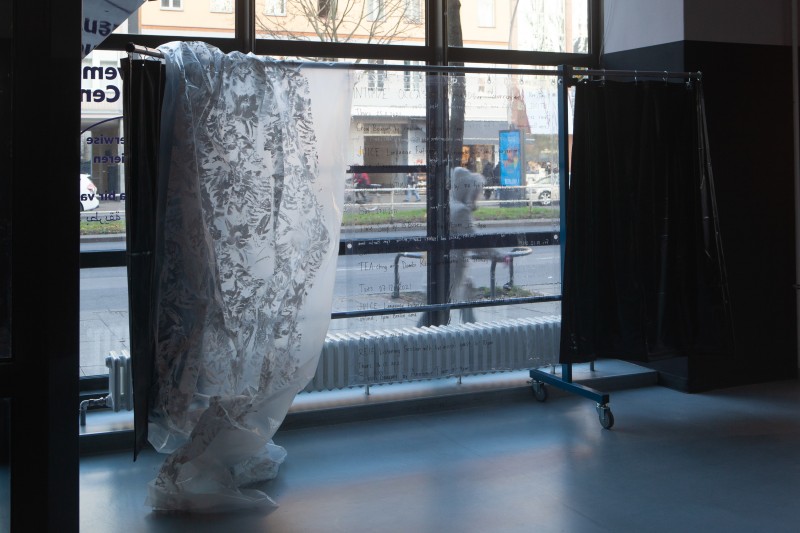 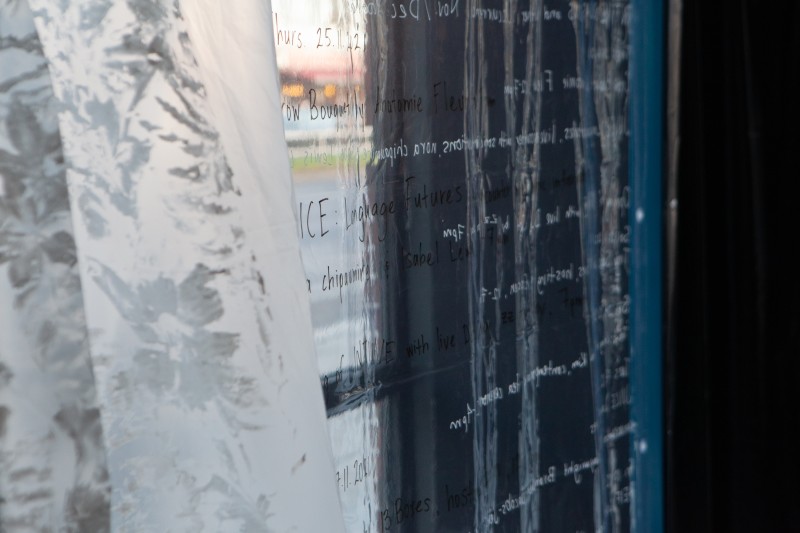 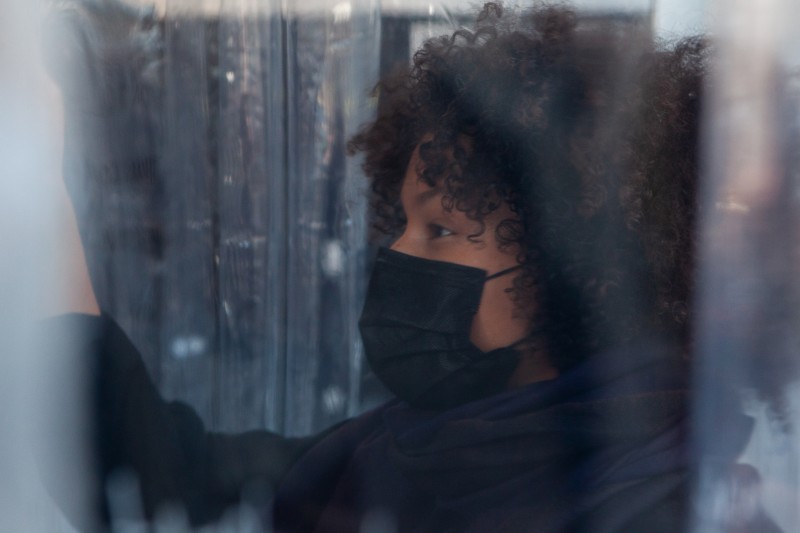 In the exhibition INTIM/E by Dirk Bell and Isabel Lewis starting on the 25th of November, 2021, the artists pursue yet other approaches to questions togetherness and contemporary intimacy. INTIM/E occupies both spaces of Galerie Wedding and explores forms of desirous, embodied being that are out of sync with the ordinarily linear measurements of everyday life. Hosted situations in the gallery open up the potential for collective playfulness and heightened receptivity to become strategies of resistance to the standardization, alienation, and hyper-individualization of contemporary urban life.
While modern romantic love and its manifestation in the “marriage market” and production of the family unit have been analyzed and theorized by contemporary sociologists as an agent of the modernisation process itself, this work focuses on romantic love and desire as it operates in the gaps of time(s) and distance(s) between people and things. Lewis and Bell explore the qualities, aesthetics, and temporalities of love and its modes of expression in both the alienating present and proximal as well as in conditions of distance i.e. loves thrown apart by time and circumstance. In these gaps, discomforts, and slippages of understanding are perhaps to be found that which resists quantification and commodification, modes of being and feeling that spill over, out of time, out of historicization forming fragile and temporary alternatives within our urban lives.
Within the exhibition of Bell and Lewis a program unfolds that reflects on the role language plays in the intimacies we form. According to scientists 70% of communication between humans is non-verbal. That means that without body language, gestures, smell, touch, dress code and ambience we are hardly communicating at all. The qualitative aspects of communication such as the timbre of voice, the energy or “chemistry” between people, or lack thereof, cannot be made into quantitative data to be transmitted virtually. It is urgent that we explore ways to continue to communicate, richly and fully, in order to preserve and continue to exercise our humanity. JUICE: Language Futures reflects on the evolution of human language and experiments with ways to highlight and emphasize the particularities, possibilities, and limitations of both verbal non-verbal communication and features the artist practices of nora chipaumire & Branden Jacobs-Jenkins.

With Special Thanks to Studio dB and Callie’s, Berlin.